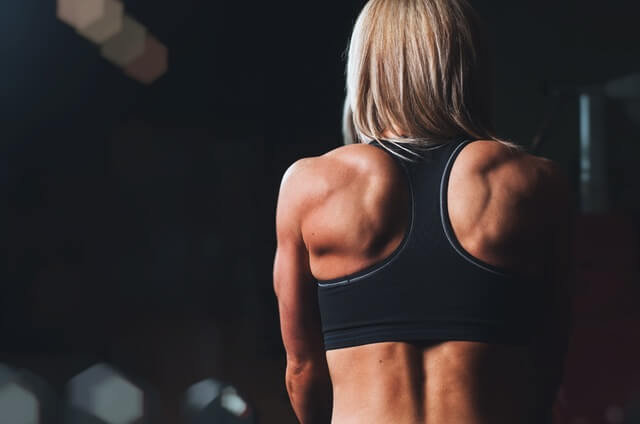 Bad Discs and Sciatica: How To Fix Them Yourself

Dr Bookspan is a military researcher. Harvard School of Medicine clinicians have named her “The St. Jude of the Joints.” A degenerating disc, or one that is slipped (herniated) can be painful and frightening. Despite the fact that discs usually can heal quickly and easily, people are commonly told that a disc problem is a difficult and long-term condition. 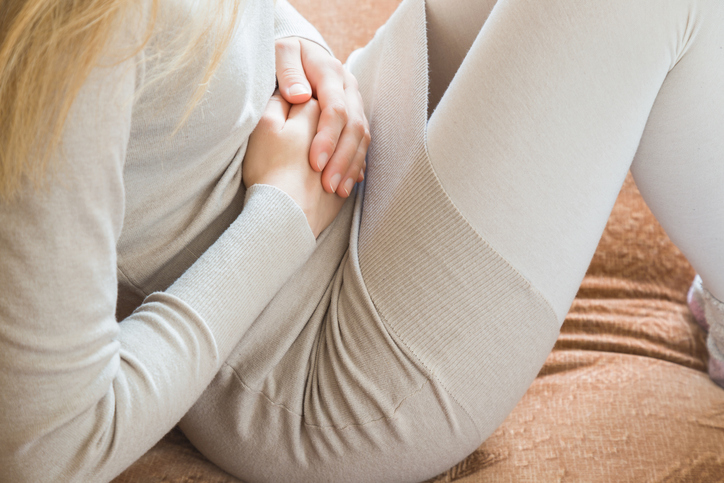 Anabolic Steroids and The Depression Connection

Testosterone is thought to be the root of male aggression. Above average levels of testosterone have been observed in incarcerated violent criminals and in athletes engaged in semi-violent sports such as: football, lacrosse, and ice hockey.

The term “roid rage” has been applied to the explosive and often irrational behavior seen in men and women who use anabolic steroids (especially those that are highly androgenic) on a regular basis above the therapeutic dosage. Many marriages and friendships I have known have fallen on hard times as a result of the severe mood swings that many steroid users experience. The irritability experienced by males and females on anabolic /androgenic steroids are paralleled by a condition that millions of women each month endure, commonly referred to as “premenstrual tension syndrome”. Anabolic steroids, however, also have the opposite psychological effect in many abusers.

Get access to the latest health and fitness insights, tools and special offers to keep your career moving. 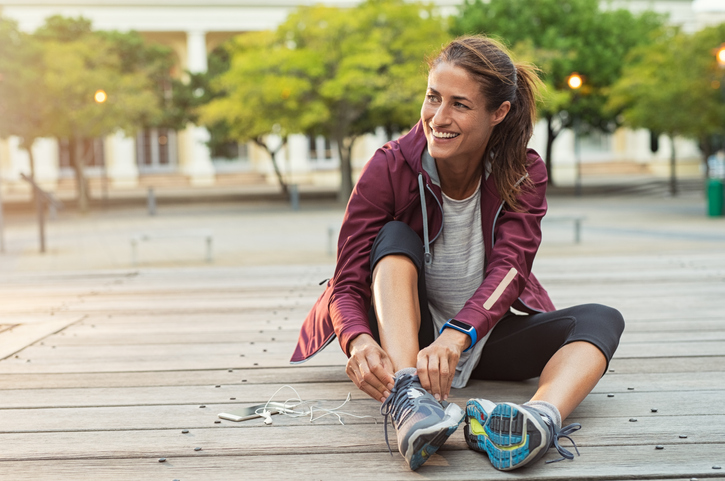 The Seven Most Common Factors in Premature Aging

Aging is the natural process of growing older. Yet there are many factors that play a role in whether we age gracefully or if we are the one out of two people who age faster than our biological age.

More than half of us look older than we really are because we either engage in behaviors that increase our aging, or we do not actively support a more youthful body through inaction. Knowledge is power, and the more you know about fighting the aging process, the more control you can take toward maintaining a healthier, younger body and mind. 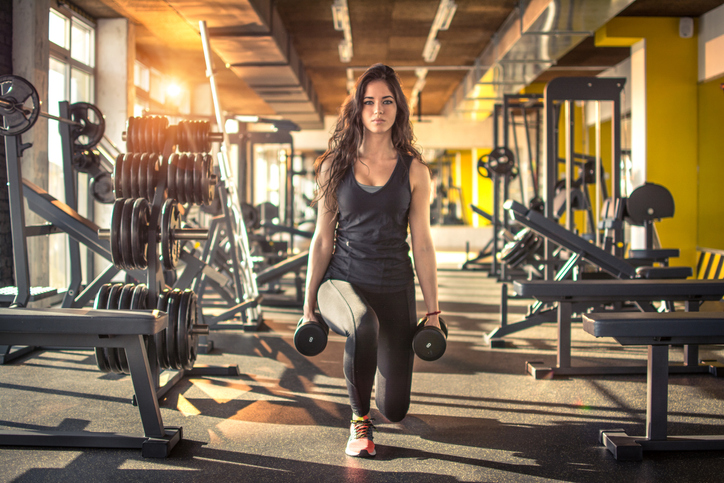 One interesting idea in exercise and rehabilitation divides exercises into closed chain and open chain. Chains are links of body parts, such as foot, ankle, knee, and hip during walking. In a closed chain the end of the chain farthest from the body is fixed, such as a squat where your feet are fixed and the rest of the leg chain moves. In open chains the end is free, such as in a seated leg extension. I am often asked why one person develops strength and muscle faster than another when he or she is performing the same exercises and following a similar strength training workout program. Many people feel that they must be doing something wrong because they aren’t getting the same results, muscular strength or muscular development as another person. It’s important to realize that there are six primary factors affecting every individual’s ability to achieve strength and muscle development, and we have little or no control over most of them. Does zinc cure the common cold?  This is a common, and serious question these days, as many people have colds and are looking for anything that will help.  The answer is No.  Zinc is a non soluble metal consisting of two zinc atoms sharing a pair of electrons that is used in industry to galvanize steel. Core Essentials: Beyond Ab & Back Routines

By Carol Murphy
Getting a strong core means moving beyond a simple ab and back routine and incorporating exercises that develop a strong core, and a stable power center. Your core is your engine of control through life.  A strong base of support at the core of the body allows for better transfer of forces to the extremities when we are lifting, throwing, kicking, swinging, running, etc.. To truly train the core, a deeper understanding of core essentials including both the inner and outer musculature is necessary.

The book, Eat Right for Your Type, makes the astounding claim that people with different blood types should eat different foods. Type O's are supposed to be like the hunter and eat a lot of meat, whereas people with type A blood are supposed to eat less. A systematic review of the evidence supporting blood type diets was published in one of the world's most prestigious nutrition journals. They didn't find any.

After diagnosis, women with breast cancer may cut their risk of dying nearly in half by just instituting simple, modest lifestyle changes—5 or more servings of fruits and veggies a day and walking 30 minutes a day, 6 days a week. But what about preventing breast cancer in the first place?