4 Hormones that Contribute to Osteoporosis in Women

Osteoporosis literally means boneporous, from osteo (bone) and porosis (porous). Healthy bones look like honeycombs under a microscope. They have small holes and pockets of space throughout them, which make them both strong and lighter in weight. Osteoporotic bones look more like cobwebs, with much larger holes throughout them.

Lifestyle has effects on various aspects of the body, more than one can imagine. The risk of chronic diseases such as cancer, diabetes, and other heart diseases is directly linked with our daily diets and can affect the body drastically. 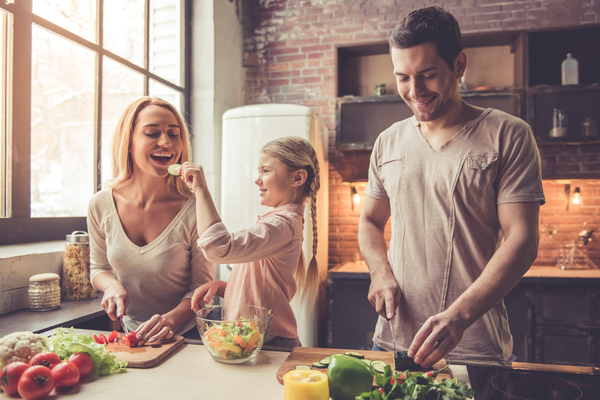 The Complete Guide to Holistic Nutrition for Clients with Celiac Disease

In recent years, the awareness behind celiac disease has increased largely due to the rise in gluten-free diets and gluten-free food products.

Get access to the latest health and fitness insights, tools and special offers to keep your career moving. 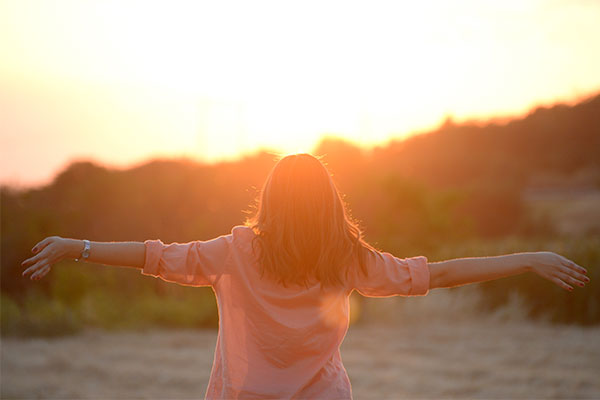 Holistic Health Coaches are a Natural Fit for PCOS Treatment

Syndromes are collections of symptoms that frequently co-occur and typically do not have a clear known cause. Without a clear cause, getting treatment can be as difficult as getting a proper diagnosis. Also, treatment for syndromes often include lifestyle changes, which can be overwhelming to tackle alone. Fortunately, holistic health coaches can be helpful allies in the path to recovery for one such syndrome: Polycystic Ovarian Syndrome (PCOS). Editor's Note: This post was originally published July 2017 and has recently been updated and revised for accuracy and comprehensiveness.

Patients with inflammatory bowel disease are always concerned about their dietary choices. However, there is little evidence to suggest that any particular diet causes disease or that it can be cured with specific foods. 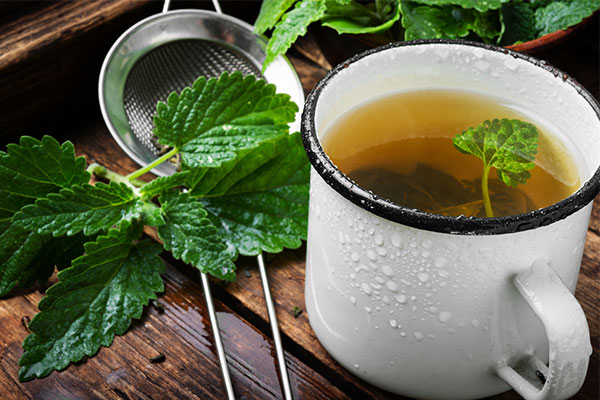 10 Tips for How to Beat Chronic Bloating

Does your stomach look distended no matter what you eat? You might be dealing with chronic bloat, an inconvenient digestive condition that can impact your quality of life. Bloating can be challenging to address unless you understand what’s causing your symptoms in the first place, so this article will dive into the details of gut health and bloating treatment.

Bad Discs and Sciatica: How To Fix Them Yourself

Dr Bookspan is a military researcher. Harvard School of Medicine clinicians have named her “The St. Jude of the Joints.” A degenerating disc, or one that is slipped (herniated) can be painful and frightening. Despite the fact that discs usually can heal quickly and easily, people are commonly told that a disc problem is a difficult and long-term condition. 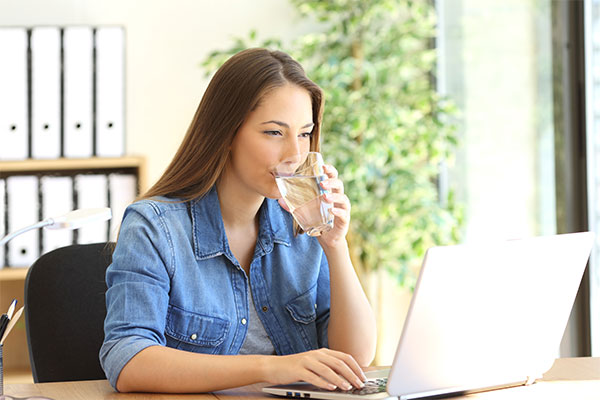 8 Signs You're Dehydrated and What You Can Do About It

Did you know that the human body is made up of approximately 60% water?

Water is crucial for healthy digestion, proper breathing, and just about every basic function. When you don’t have proper fluid levels, dehydration can occur which can lead to various less than favorable side effects.

Dealing with chronic anxiety is no easy task. Those who suffer from it often struggle with an unfocused mind, heart palpitations, and an inability to sleep deeply each night. Not only do these symptoms compromise one’s quality of life, but research shows that stress and disease are intimately connected.